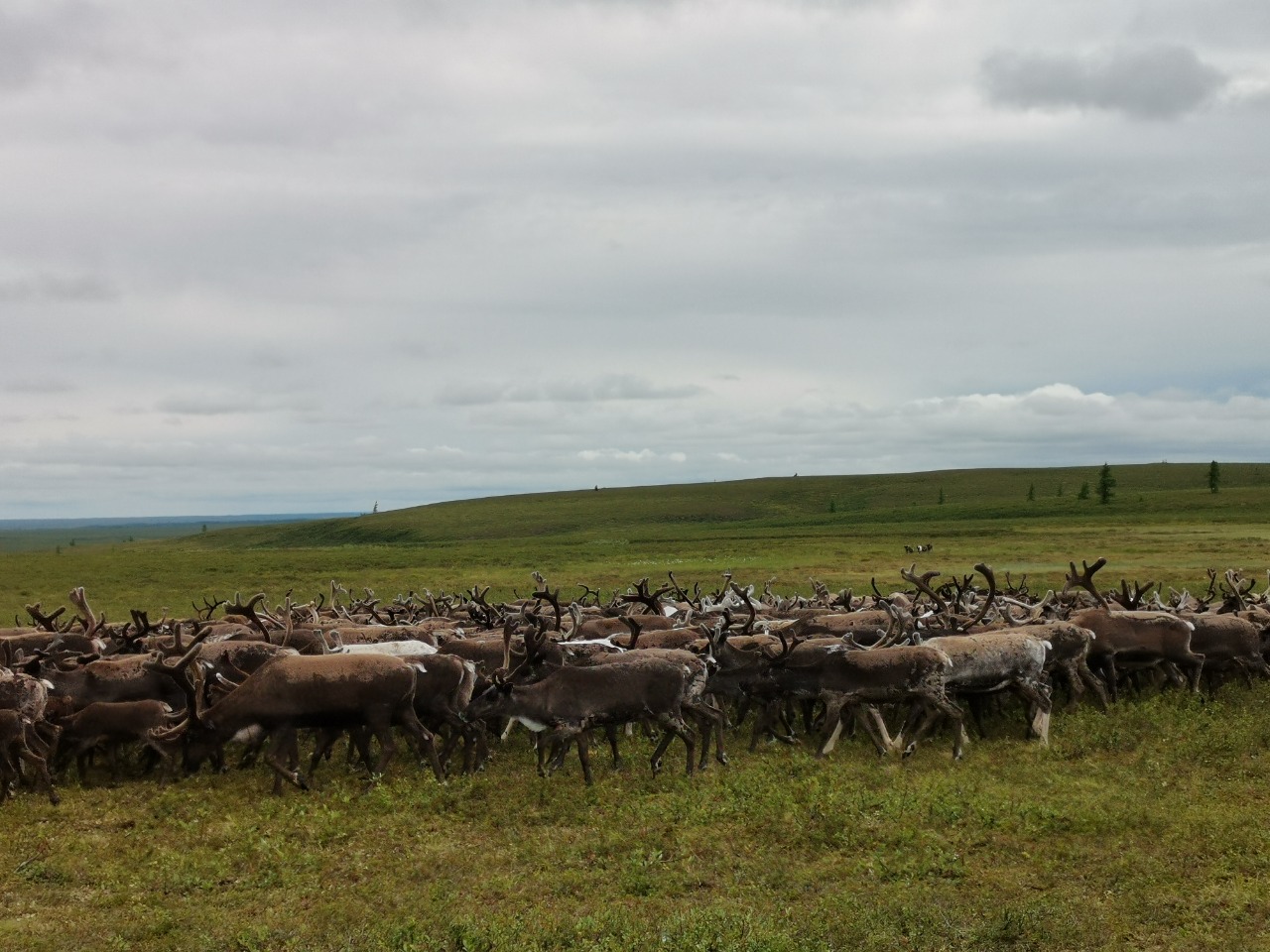 Researchers of the St. Petersburg Federal Research Center of the Russian Academy of Sciences (SPC RAS) jointly with LLC “Biotrof” have developed a feed additive that allows for enhancing the cows’ milk productivity and quality. The product was developed based on unique strains of microorganisms extracted out of the reindeer stomach that significantly increase the efficiency of digesting vegetable feed.

Russia is the leader in the population of reindeer livestock grazed in the Arctic zone by indigenous small-numbered peoples: in the Nenets and Yamalo-Nenets Autonomous Districts, Sakha-Yakutia, as well as in Taimyr and Chukotka. There, these animals constitute the basis for economic activity, contribute to survival of local peoples, as well as to preservation of their culture, customs and languages.

Same time, the scientists study the biological characteristics of reindeer, many of those are absolutely unique and useful for subsequent introduction to agriculture.

“Based upon certain bacterial strains that we have extracted out of the reindeer stomach, we arrived to the development of a probiotic supplement that increases the cows’ milk productivity and quality,” says Academician Kasim Laishev, Deputy Director of the North-West Center for Interdisciplinary Researches of Problems of Food Maintenance (N-W CIRPFM – SPC RAS).

Remind, that in 2021, researchers of SPC RAS have successfully extracted microorganisms from the reindeer stomach rumen that can increase the productivity of cows. The rumen is the largest section of the 4-chamber stomach of a reindeer. The microorganisms living there are capable of fermenting coarse feeds. Scientists have assumed that these bacteria are responsible for the efficiency of feed assimilation.

To confirm the proposed hypothesis, the researchers at first went to tundra to obtain the necessary strains of microorganisms. There they caught reindeers and by a special probe isolated a contents of the rumen. Microbiome research methods were developed by scientists of SPC RAS; the study of samples was exercised jointly with specialists of LLC “Biotrof”, that provided its equipment for the project. On the basis of the collected bacteria, a new feed additive was received.

“According to the test results, the gross milk yield of cows fed with a bio-additive is 13.2% higher than that of cows fed with a regular feed. In addition, the average milk protein content in animals that consumed the feed additive is 14.5% higher. Thus, we can say that the resulting product is a promising development for the needs of the country's agriculture,” explains Kasim Laishev.

The study was performed under a grant from the Russian Science Foundation.