“Novgorod SRAI” is the legal successor of the Novgorod Research and Design - Technological Institute of Agriculture, formed in accordance with the Decree of the USSR State Agricultural Committee of August 19, 1988 No. 63 and the Order of the VASHhNIL Department for the non - Chernozem zone of the RSFSR of September 19, 1988 No. 127.

In accordance with the order of The Ministry of Science and Higher Education of the Russian Federation of December 18, 2019 No. 1399 “Novgorod SRAI” became a branch of St. Petersburg Federal Research Center of the Russian Academy of Sciences 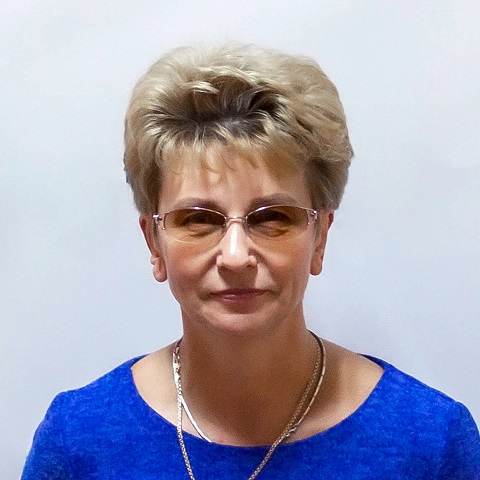