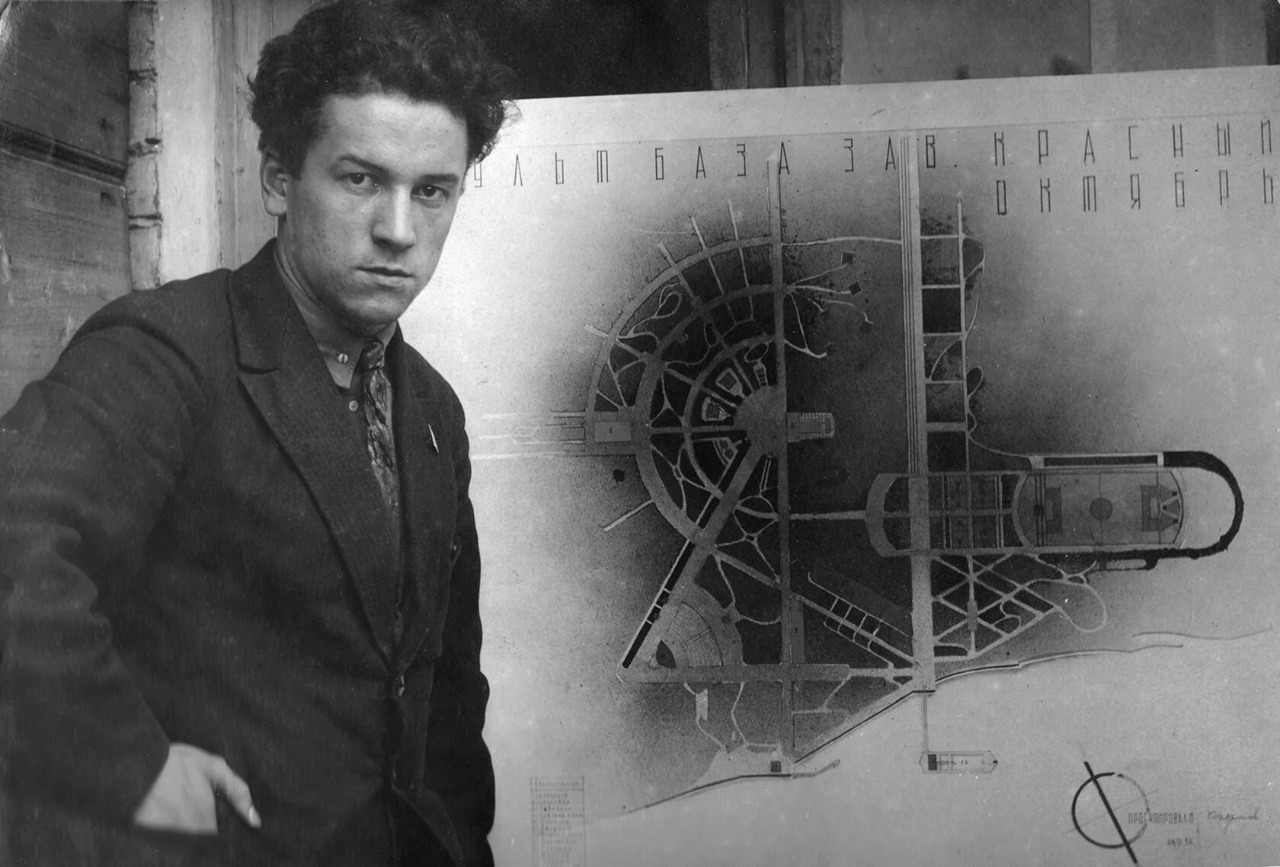 A four-volume about the architect who designed the pre-war Stalingrad, composed by a staff member of SPC RAS

Researcher of the St. Petersburg Federal Research Center (SPC RAS) has published a four-volume dedicated to the life and work of Viktor Kochedamov, an outstanding Soviet architect and scientist, whose projects were used to erect buildings in pre–war Stalingrad, and later in the cities of Siberia, Central Asia and other territories. The edition incorporates materials about the biography of the architect, his articles and monographs, including those not published before. The books are accompanied by extensive professional comments and explanations by modern scientists from Russia and Uzbekistan.

“We have prepared a four-volume edition dedicated to the creative heritage of Viktor Kochedamov to allow for an exposure to his works developed  over 50 years ago, having updated them with a due account for modern historical and urban planning knowledge. More than twenty experts from ten cities of Russia and Uzbekistan, where Kochedamov worked in the evacuation in 1943, studying the architecture of Samarkand and Bukhara, put a sincere effort in this four-volume. Many monographs, articles, unpublished sketches of the scientist have been analyzed. Some documents have been put into circulation for the first time. In addition, I have my own direct interest to this story – Viktor Ilyich is my grandfather,” says the head of the author's team, Chief Researcher of CPS RAS, Doctor of Law Victor Naumov.

Among the sources used for the publication are works of Viktor Kochedamov, as well as his enormous personal archive, that has been digitized and amounted to almost 50 terabytes of information. One of the most important tasks being solved by the project participants was to establish the relevance of information in the architect's works and books: many of them were published in the early 60s, so the information currently could be outdated or erroneous. All texts of V.I. Kochedamov are published with the copies of authentic author's drawings, sketches, plans and reconstructions made by the architect and scientist in the 1960s and 70s. The work on the four-volume took somewhat more than a year and a half.

The first part of the edition includes biographical materials of the architect and scientist, an essay on the Stalingrad period of his activity, articles on pedagogics, studies of cities in Uzbekistan, reminiscences of his colleagues and students. A separate section is devoted to the poems and graphic works of the scientist. The second volume comprises monographs and numerous articles written by Viktor Kochedamov at the 1950s and dedicated to the urban history of St. Petersburg-Leningrad, and the history of constructing the city embankments from the beginning of the XVIII to the middle of the XX century, in particular.

The third volume of the edition encompasses monographs by the architect dedicated to Siberian cities (Omsk, Tobolsk), and also contains unique material on the history of the Russian America. The concluding volume contains a monograph, which is the result of a long-term historical research done by Viktor Kochedamov and is dedicated to the cities of Siberia.

“The four–volume edition about Viktor Kochedamov will be of interest to a wide readership of: students, historians, local historians, architects and many others,” adds Viktor Naumov.

Four volumes of the edition were released on the 50th anniversary of V.I. Kochedamov's death and on the 10th anniversary of Viсtor Naumov's project: “Preserved Culture”, within whose framework the edition was released. Last September a four-volume edition "V.I. Kochedamov. Works on the history of urban planning with comments made by modern scientists" was awarded the Golden Diploma of the National Independent Architectural Rating "Golden Capital 2022" in the section "Archnauka, Archpedagogics, Archpublicistics, Archprosvestchenie”, held in Novosibirsk.

The educational, charitable, research project "Preserved Culture" had been launched in 2010 by Viktor Naumov, St. Petersburg lawyer and a staff member of SPC RAS. The project is dedicated to digitizing, studying, updating and promoting the advancements of Russian science and culture of the twentieth century on the Internet. Its objective is to overcome the consequences of the digital gap, due to which a significant part of the intellectual and creative heritage conceived and preserved in the USSR was turned off from the realities of the new information society.

Viktor Ilyich Kochedamov (1912-1971) entered the Soviet architecture’s history as a builder of the pre-war Stalingrad; a reputable scientist, specialist in the history of architecture and urban planning of St. Petersburg, Central Asia, Siberia, the Far East and Russian America; a gifted teacher who headed the architectural faculty of the Leningrad Institute of Painting, Sculpture and Architecture named after I.E. Repin of the USSR Academy of Fine Arts.